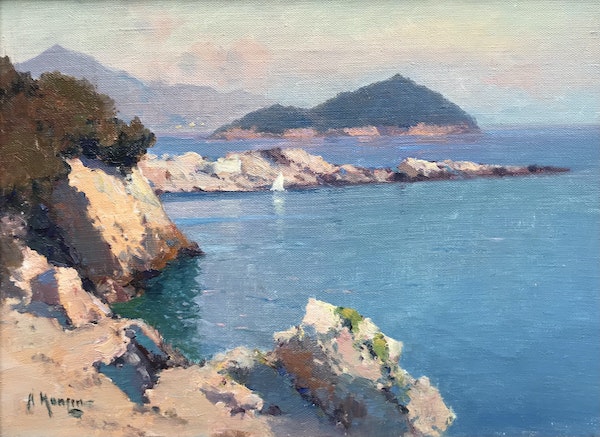 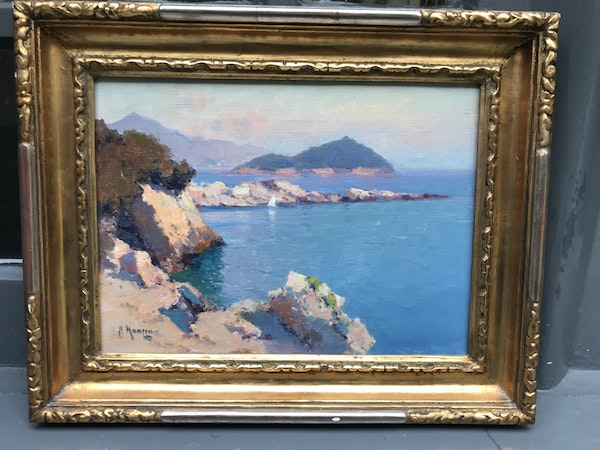 Aleksei Vasilievich Hanzen was a Russian painter who was born in 1876. Alexei Vasilievich Hanzen's work has been offered at auction multiple times, with realized prices ranging from $960 USD to $249,113 USD, depending on the size and medium of the artwork.

Hanzen was a gifted seascape and landscape artist, avid collector, grandson and pupil of I. K. Aivazovsky. His work is better known and appreciated outside Russia as he was living mainly abroad. Following his grandfather's steps, the artist dedicated his art mostly to the sea and the Navy.