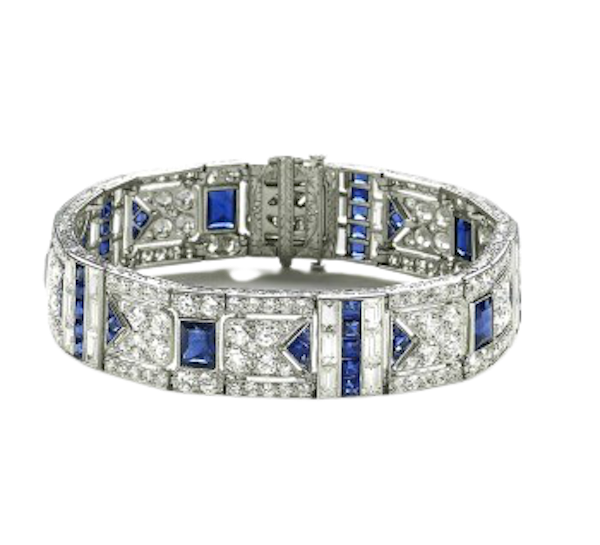 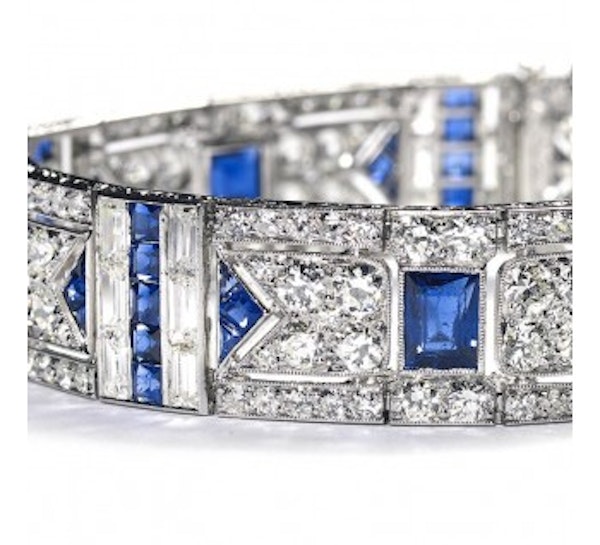 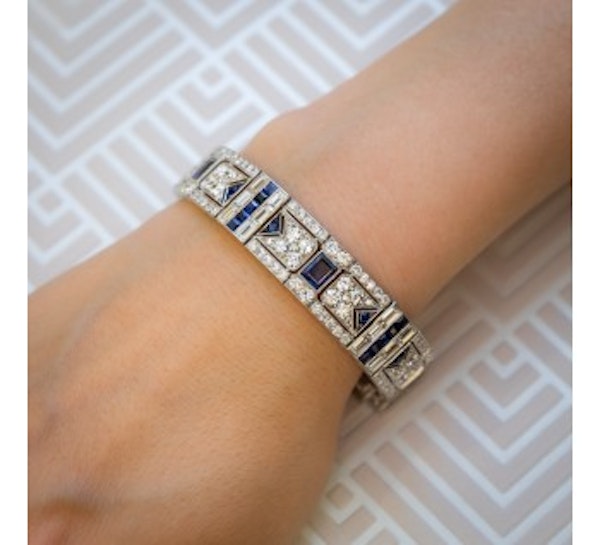 
Isaac Marquand founded Marquand & Co, in 1810, with premises at 166, then 164 Broadway New York. He was joined in partnership by Erastus Barton, an English master craftsman and William Black and Henry Ball began their apprenticeships. Marquand & Co Moved to 181 Broadway, in 1833 and Ball and Black became partners. In 1839 the Marquand family withdrew from the business. Ball and Black brought in their cashier, Erastus O. Tompkins and changed the company name to Ball, Tompkins & Black. In 1858 they built 247 Broadway and Murray Street. Tompkins died in 1851. The name was changed to Ball, Black & Company and they exhibited a gold tea set at the Crystal Palace World’s Exposition, in 1851. They built the first fire-proof building, with the original safe deposit system, at Broadway and Prince Street, in 1860. When the elder members of the firm retired Robert C. Black, the son of William Black, brought Cortlandt Starr and Aaron V. Frost into the partnership. They had a long period of training with the company. It became Black, Starr & Frost and in 1876 built a store at Fifth Avenue and Twenty-Eighth Street and also had premises at Fifth Avenue and Thirty-Ninth Street. In Autumn 1912 they moved to Fifth Avenue and Forty-Eighth Street. Witherbee Black was later president and R. Clifford Black, a vice president. The company was purchased by Gorham Silver Company in 1929, and the name to Black, Starr & Frost — Gorham. From 1940 it was Black, Starr and Gorham. The name reverted to Black, Starr & Frost in 1960 when the company was bought by Marcus & Co.
Black Starr & Frost purchased Cartier USA, in 1962. In 1972 Kay Jewelers bought Black, Star & Frost, expanding it to 33 locations. In 1990 Sterling Inc. acquired Kay Jewelers and Black, Star & Frost. Followed by Paul Lam, Costa Mesa, California, in 1991 and The Molina Group, in 2006, with Alfredo J. Molina serving as chairman and CEO, and enthusiast of the history of the company he published “1810: Celebrating Two Centuries of American Luxury”, in 2014. The headquarters was relocated to Phoenix. The company continues to produce fine jewellery today.

With thanks to Mr. Black, the great, great grandson of William Black and Wikipedia.
Please copy and open this link, for an online booklet of the history of Black Starr & Frost, from 1810 to 1912:
https://archive.org/details/ldpd_11290400_000