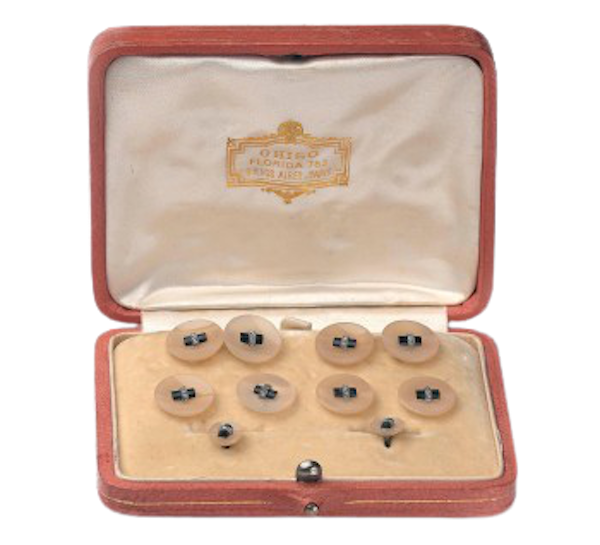 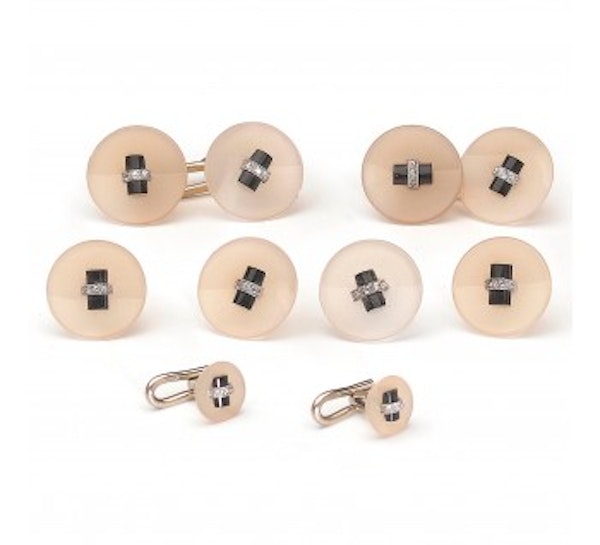 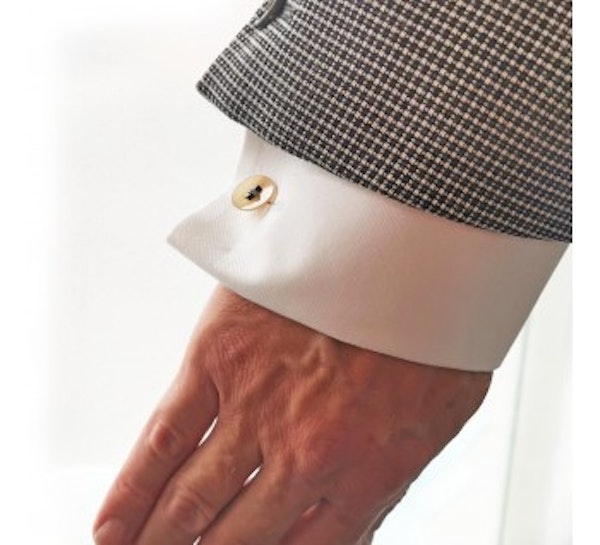 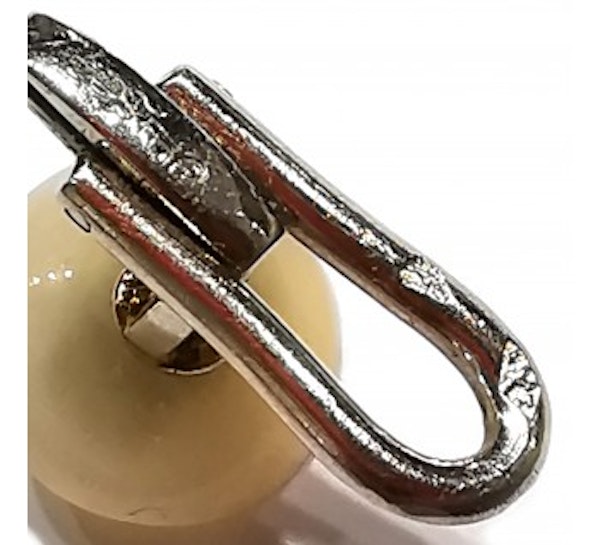 An Art Deco, agate, black onyx and diamond dress-set by Ghiso, comprising a pair of cufflinks, four buttons and two collar studs, each with three rose-cut diamonds pave set in millegrain edged platinum, over black onyx bars, in the centre of light agate concave discs, with white gold fittings. In a Ghiso fitted case, circa 1930. Each piece is signed Ghiso, with French eagle head marks for 18ct white gold and French PM and monoplane maker's marks for Mille & Platz, whose mark was registered 1909 and 1913.

Ghiso were the pre-eminent jewellers of their time in Buenos Aires. Around 1890 an member of the Ghiso family moved from his native Italy to Argentina eventually setting up his flagship store in Florida 782, Buenos Aires. At the beginning of the 20th century two of his sons established a branch in Paris. One son, Oscar, co-ordinated business matters and liaised with designers to create items in the latest fashion to ship to Buenos Aires and another branch in New York. The Paris and New York branches closed between the 1930s and 1940s. The flagship Buenos Aires store continued until the 1960s. Oscar Ghiso died in 1985.

With thanks to Christies.