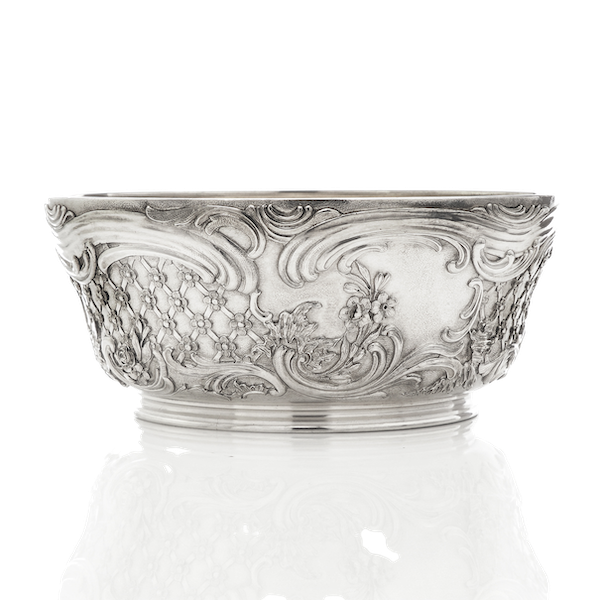 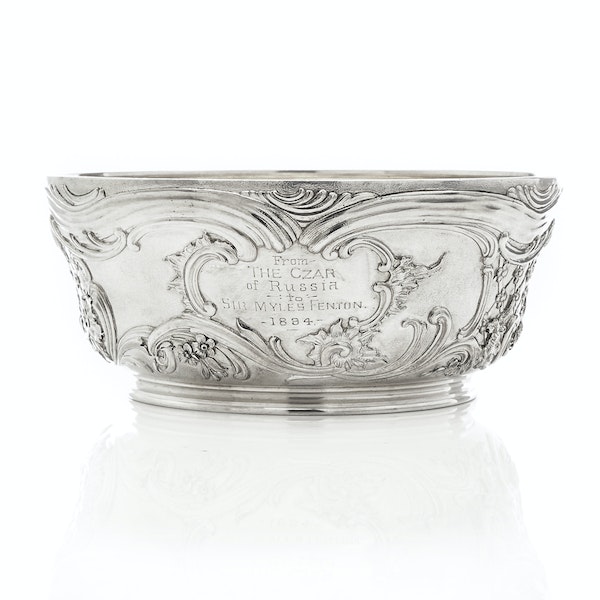 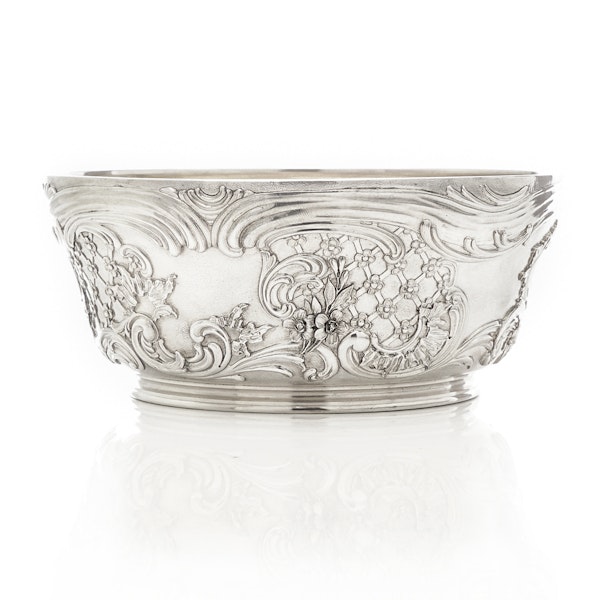 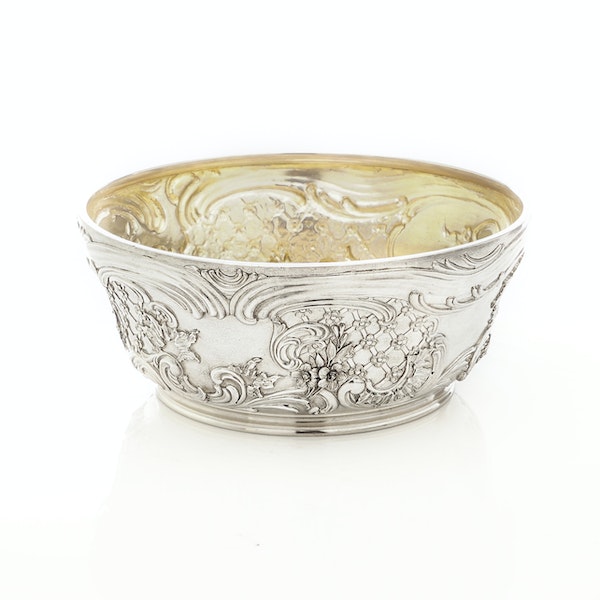 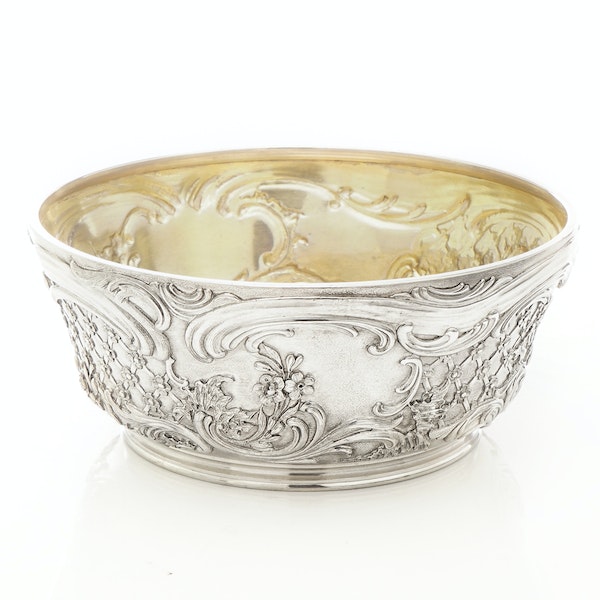 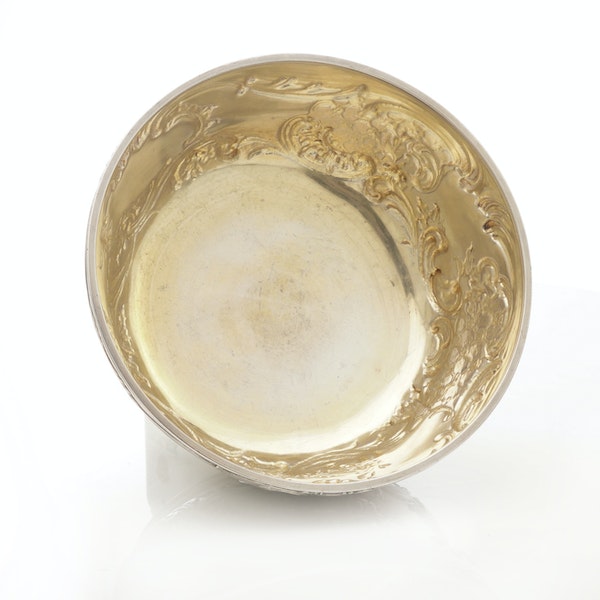 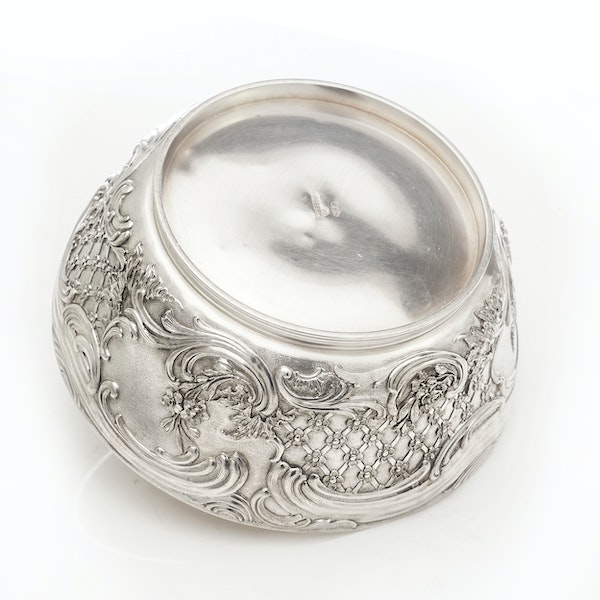 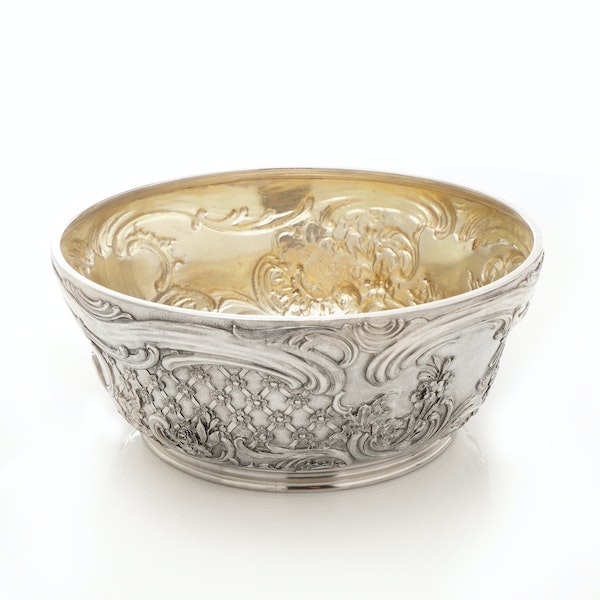 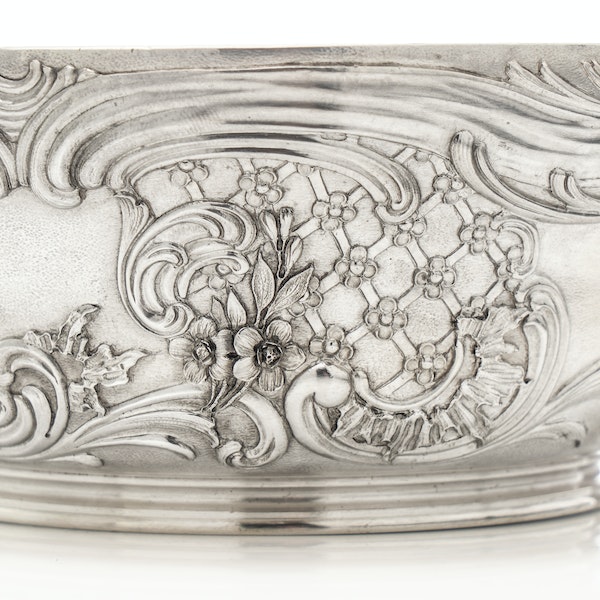 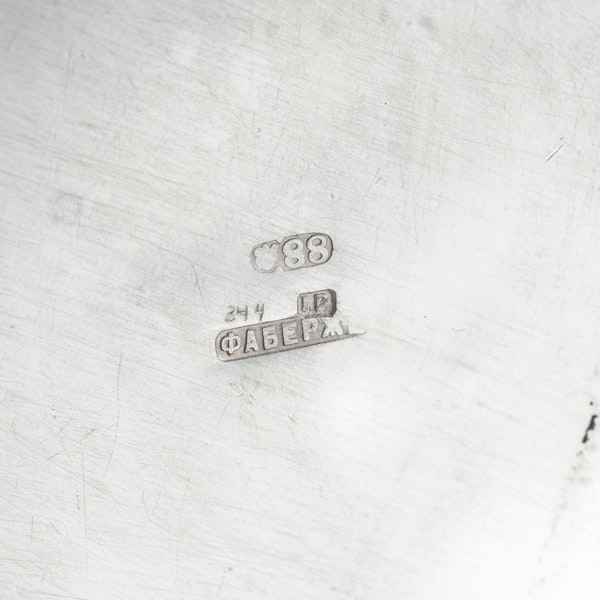 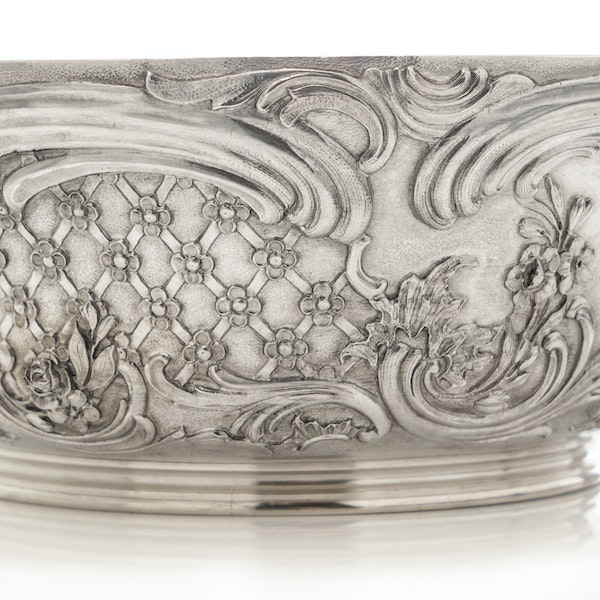 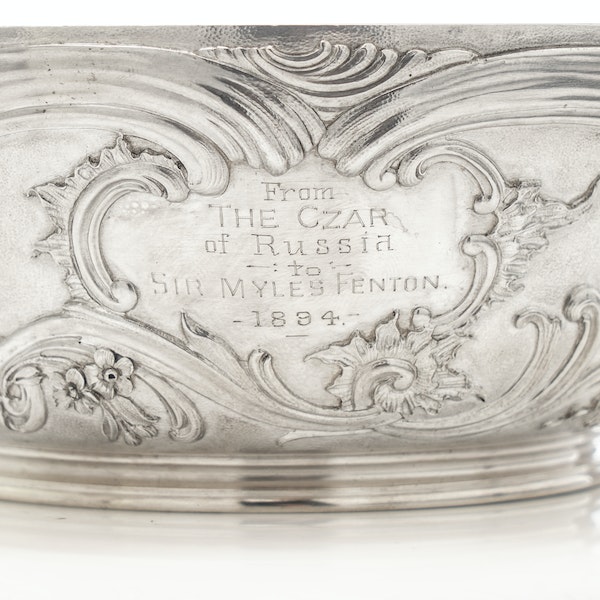 In accordance with the revealed archival documents, this bowl, paired with a cup in a similar style, was purchased by the Cabinet of His Imperial Majesty on July 7, 1893 for 175 rubles.

• The Imperial gift from Nicholas II to Sir Mile Fenton in 1894.

• Later in a private collection - USA.

The cup was purchased in 1987 at the Sothebys auction in Geneva by the New York firm A La Vieille Russe and sold to the famous Faberge collection of the American tycoon Michael Forbes. The cup became known as the "Fenton Glass" and was widely exhibited between 1987 and 1996. along with other Faberge masterpieces from the Forbes collection.

Sir Mile Fenton (1830–1918) was one of the most important railway leaders in Great Britain in the second half of the 19th century. Starting his career in 1845 as a delivery boy, Fenton quickly rose through the ranks and in 1865 was appointed general manager of the Metropolitan Railway in London. in 1880, when this company merged with the South Eastern and Chatham Railroad, Fenton became general manager of the combined company. For his services in the development of the railway industry, Mile Fenton was knighted by the British Queen, and also received the titles of Knights of the French Legion of Honor and the Order of Leopold of Belgium.

In June 1894, Tsarevich Nikolai Alexandrovich (future Emperor Nicholas II) in the company of the Princess of Hesse (his future wife, Empress Alexandra Feodorovna) spent a month in Great Britain on the occasion of the wedding of his cousin Prince George, Duke of York, future King George V.

Members of the Russian imperial family used to give gifts to people they met during their trips abroad. Often these gifts were given later, which explains why in this case the inscription on the glass is “from the king”, and not “from the crown prince”. Nikolai Alexandrovich ascended the Russian throne on November 1, 1894.