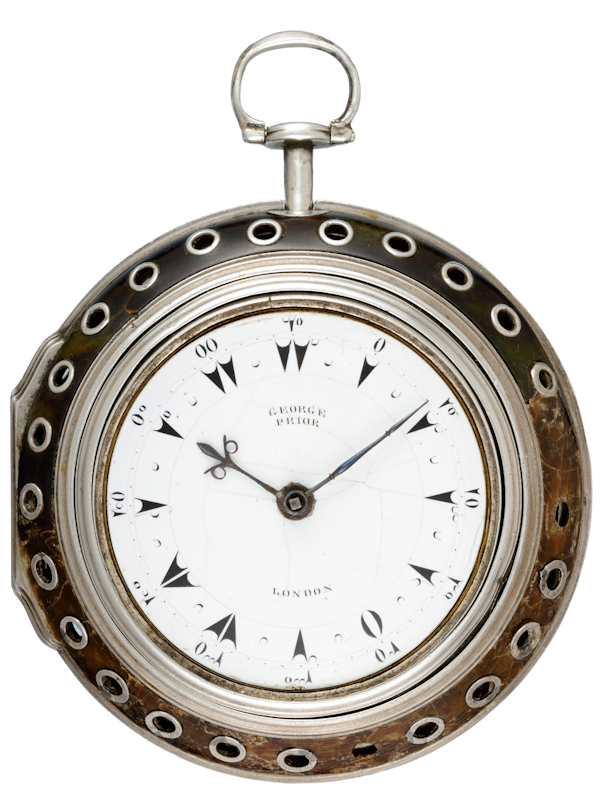 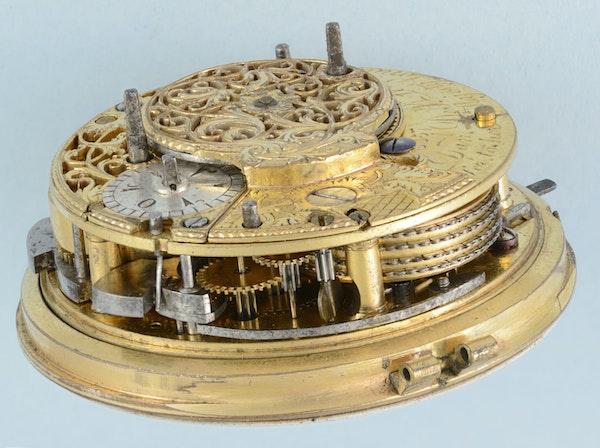 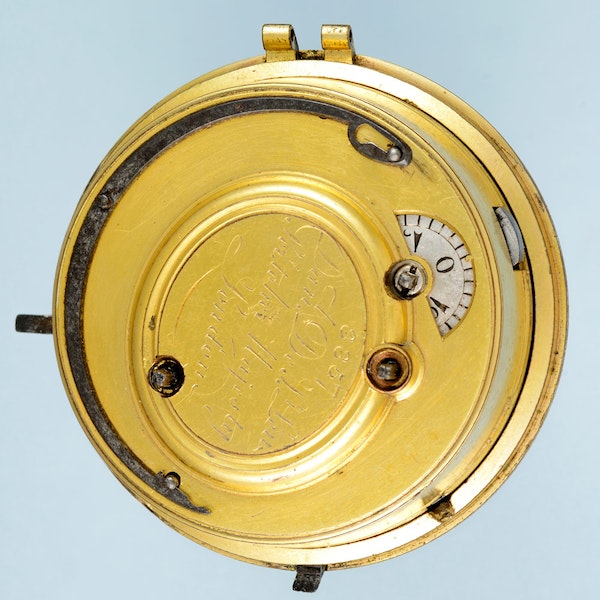 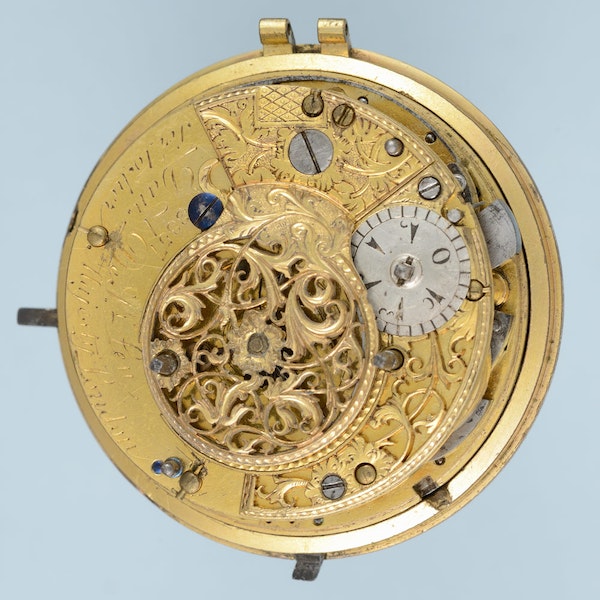 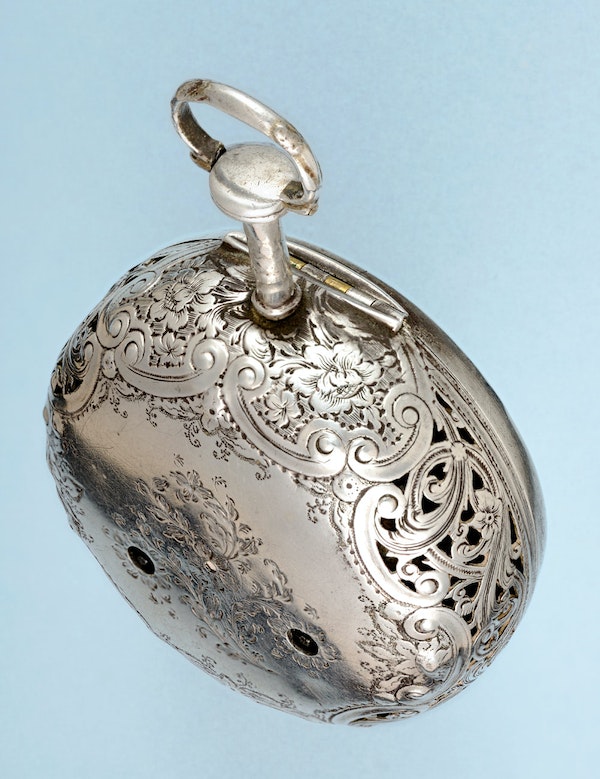 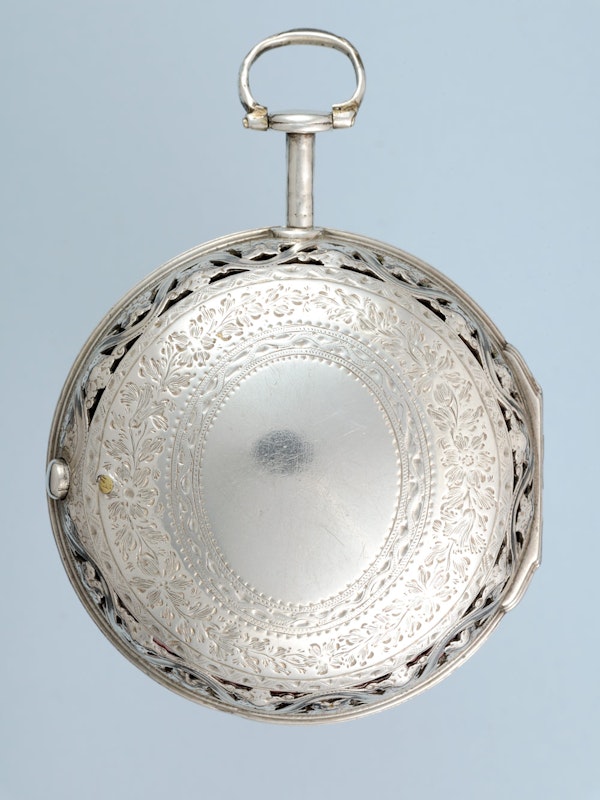 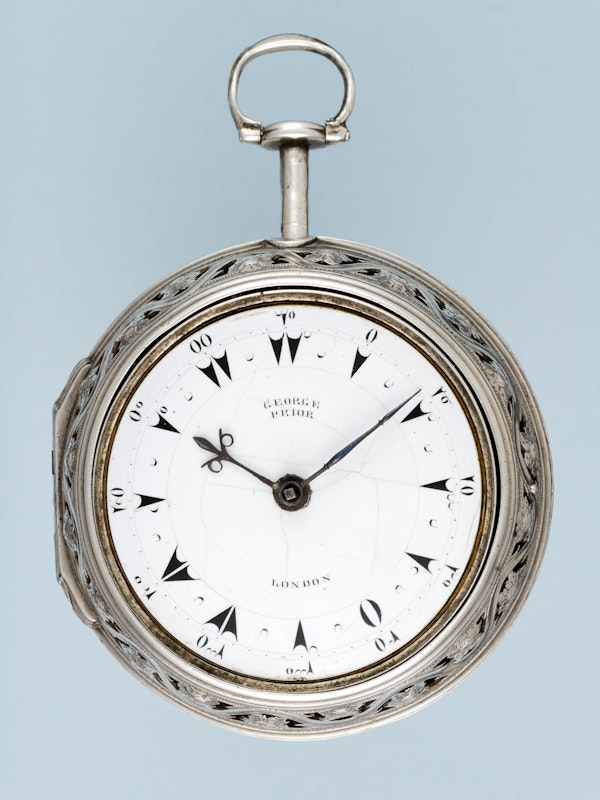 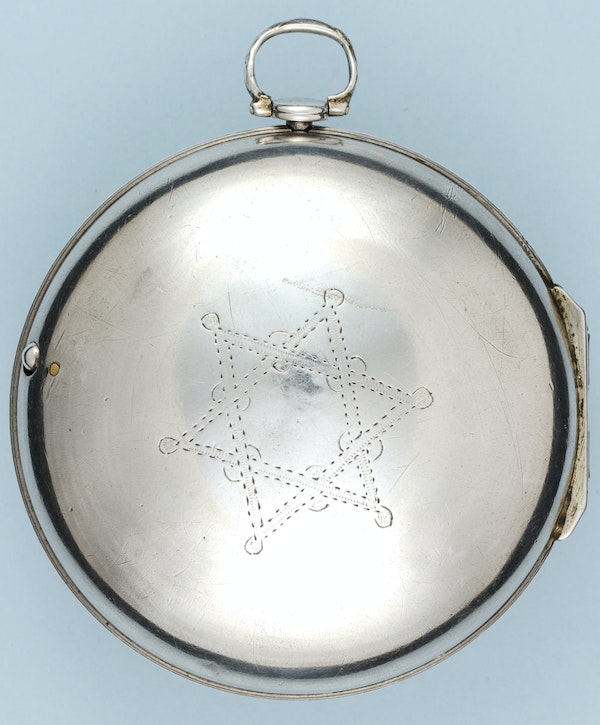 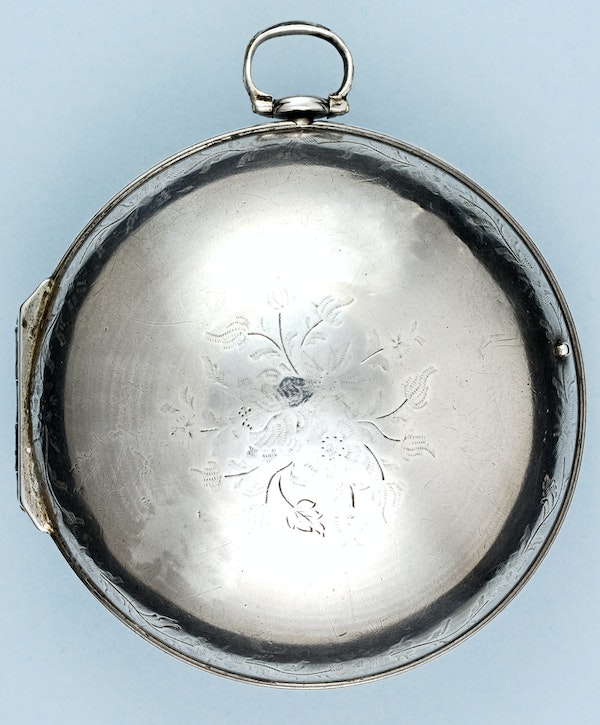 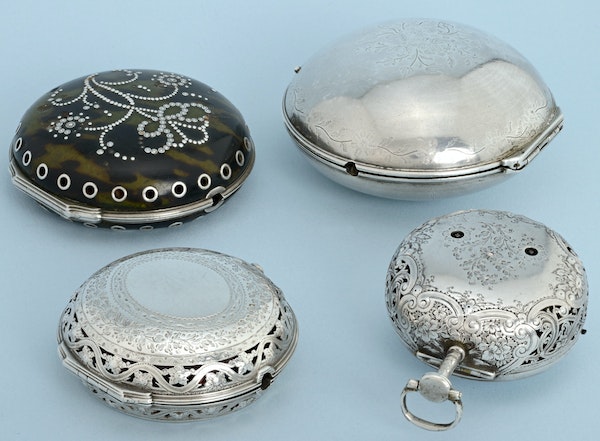 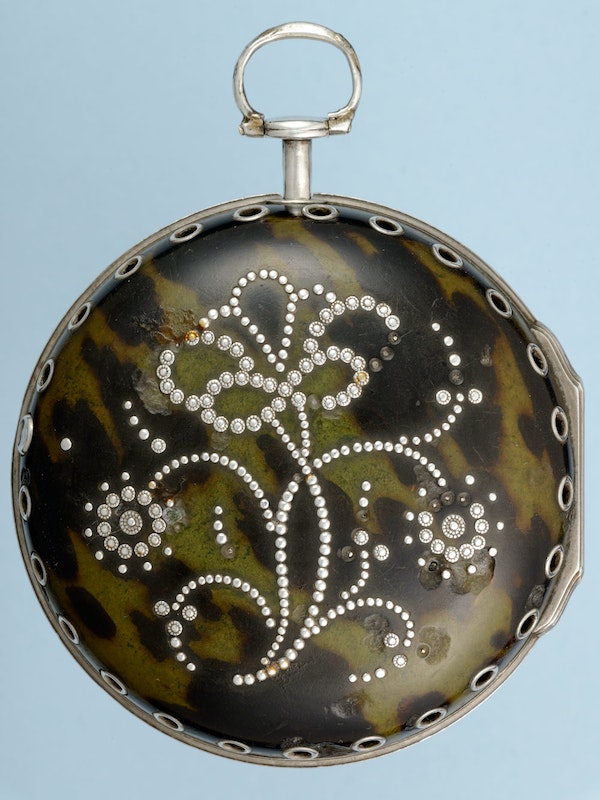 Daniel De St Leu, 1753 - 97. Born I Switzerland he was an eminent maker of the period who often produced watches for export. In 1765 he became watchmaker to Queen Charlotte, wife of George III.