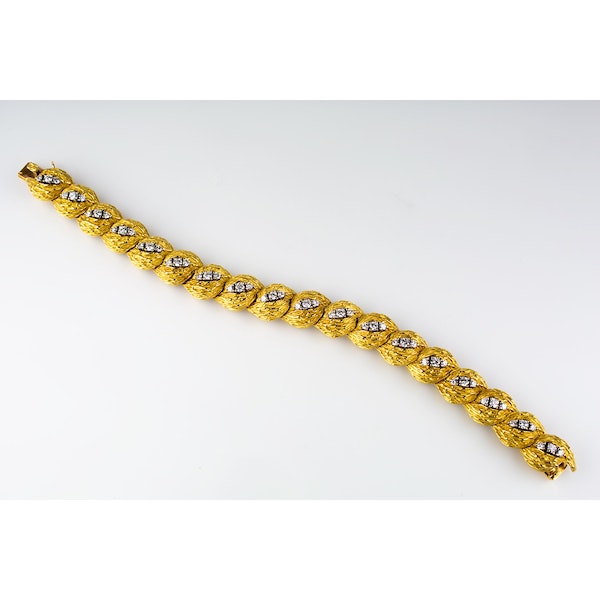 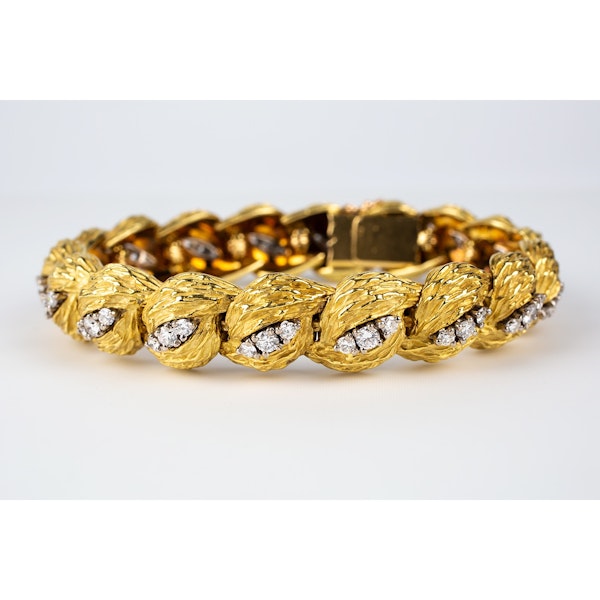 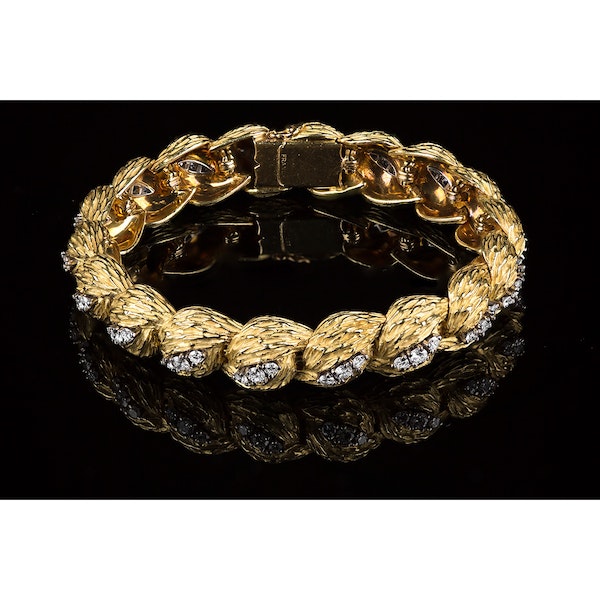 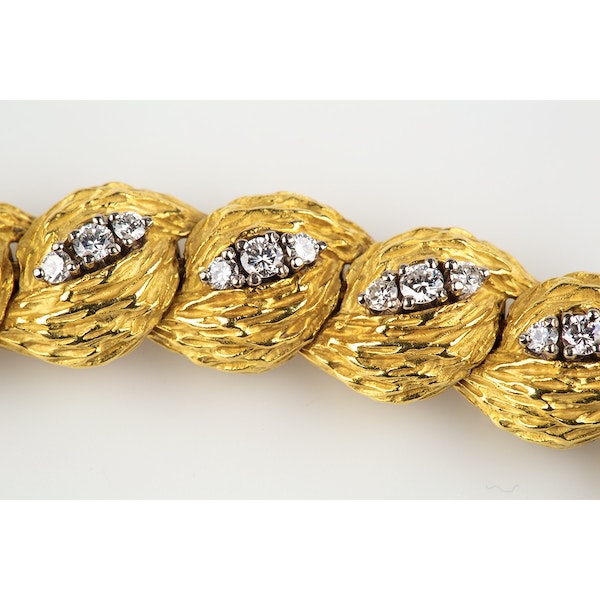 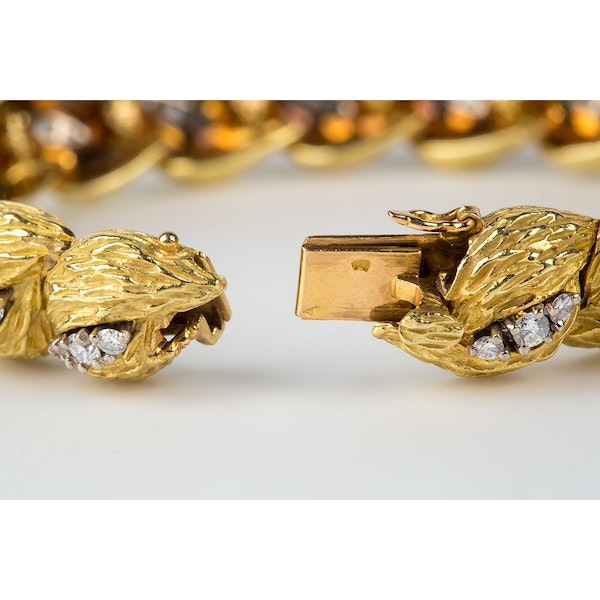 The Georland Atelier was founded in Paris in 1954 by Georges Richard and Roland Bouder. They combined their names to form the makers name of Georland and specialised in the creation of fine jewellery. As their reputation grew, they began to attract the attention of the prestigious Maisons of the Place Vendome and soon they were creating collections for a variety of famous jewellers. In 1958 they opened up a shop in New York and later the business expanded into Europe with commissions coming from Geneva and the UK.

Antique & Vintage Jeweller with over 40 years in the Trade. Specialising in Cufflinks & all Sporting Jewellery with the emphasis on Fine Wearable items for both men and women.
www.nigelnorman.co.uk

Antique Brooch of a Cock Pheasant in Flight in Gold and Enamelling, English circa 1920.