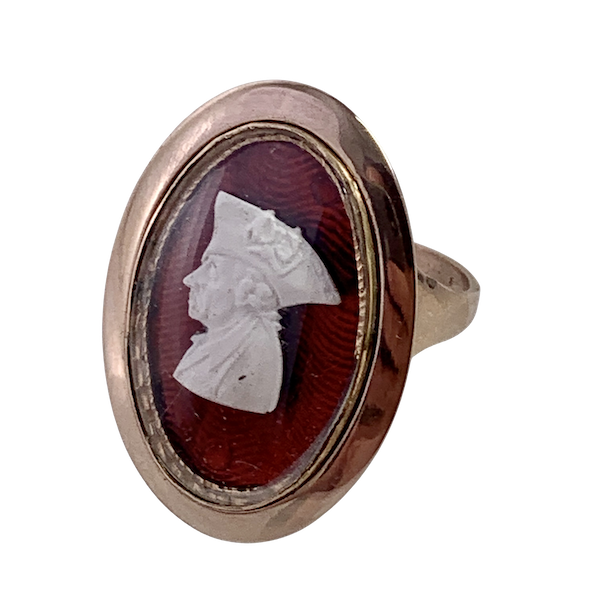 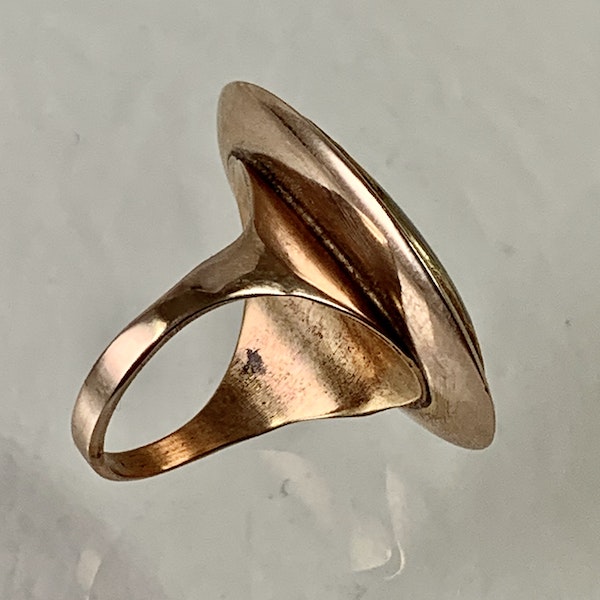 Frederick II (German: Friedrich II.; 24 January 1712 – 17 August 1786) was King of Prussia from 1740 until his death in 1786. He was the longest reigning monarch of the House of Hohenzollern. His most significant accomplishments included his military successes in the Silesian wars, his reorganisation of the Prussian Army, the First Partition of Poland, and his patronage of the arts and the Enlightenment. Frederick was the last Hohenzollern monarch titled King in Prussia and declared himself King of Prussia after annexing Polish Prussia from the Polish–Lithuanian Commonwealth in 1772. Prussia greatly increased its territories and became a major military power in Europe under his rule. He became known as Frederick the Great (German: Friedrich der Große) and was nicknamed "The Old Fritz" (German: "Der Alte Fritz") by the Prussian people and eventually the rest of Germany.

In his youth, Frederick was more interested in music and philosophy than the art of war. Nonetheless, upon ascending to the Prussian throne he attacked and annexed the rich Austrian province of Silesia, winning military acclaim for himself and Prussia. He became an influential military theorist whose analysis emerged from his extensive personal battlefield experience and covered issues of strategy, tactics, mobility and logistiMeasureem