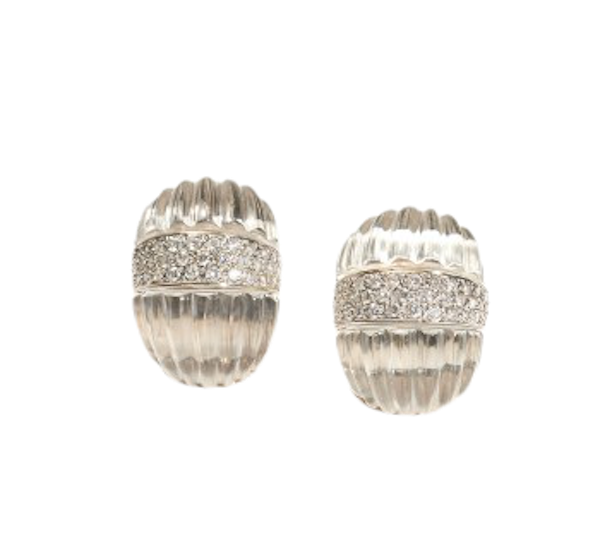 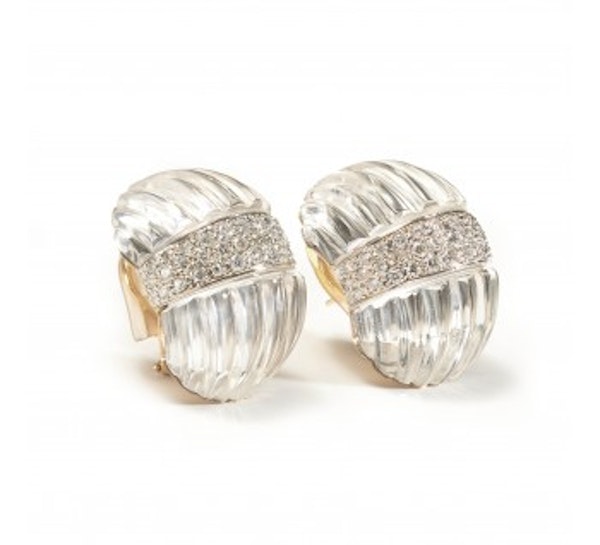 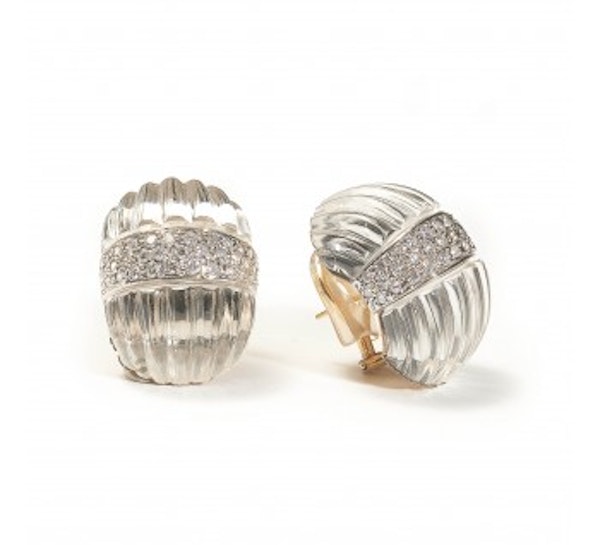 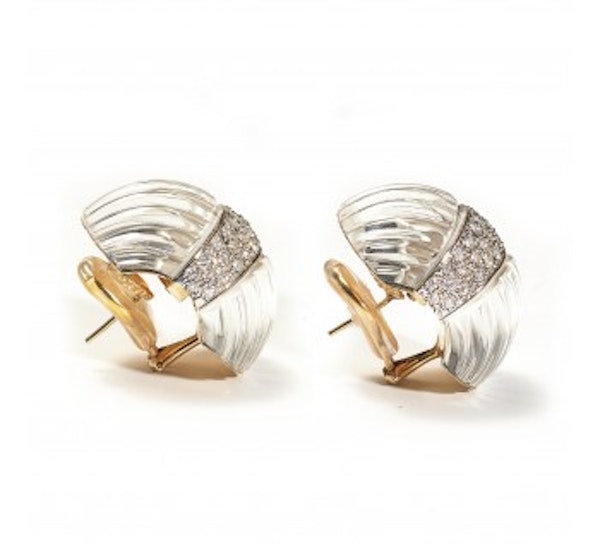 Louis Mazza was a descendant of a family of jewellers, with roots dating back almost two centuries. The Mazza family were cameo carvers, established around 1840, working with coral and conch shells, which they harvested and hand carved, in a small town just south of Naples, called Torre del Greco. Louis emigrated to the United States, around the turn of the 20th century, to import gems and his Mazza family carvings. His business expanded into a jewellery design house, with his four sons joining him, between 1950 and 1960. His third son, William, worked closely with major designers. In 1970 he produced his first collection for I. Magnin and Bergdorf Goodman, under the Mazza name. The company is still family owned.

With thanks to Treasure Fine Jewelry

Silver Necklace by David Andersen date circa 1960, Lilly's Attic since 2001