RARE GOLD HALF HUNTER BY DENT 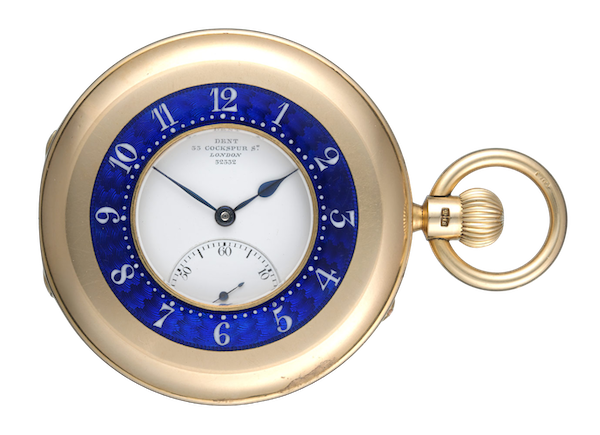 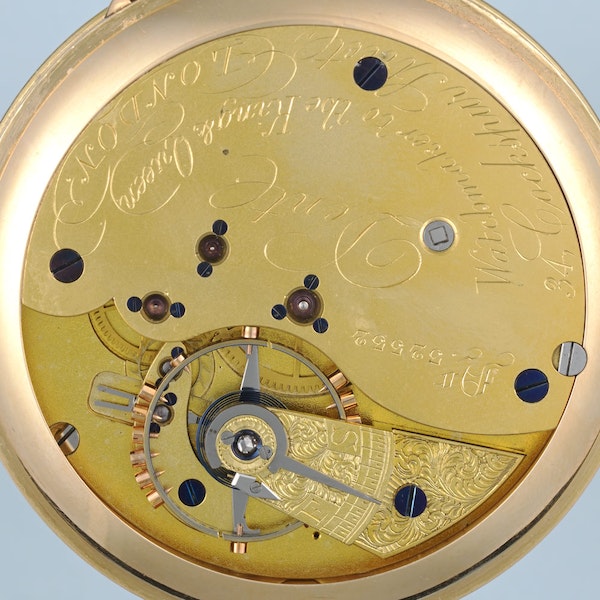 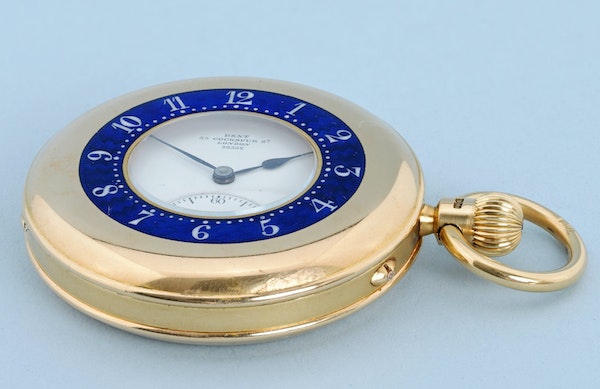 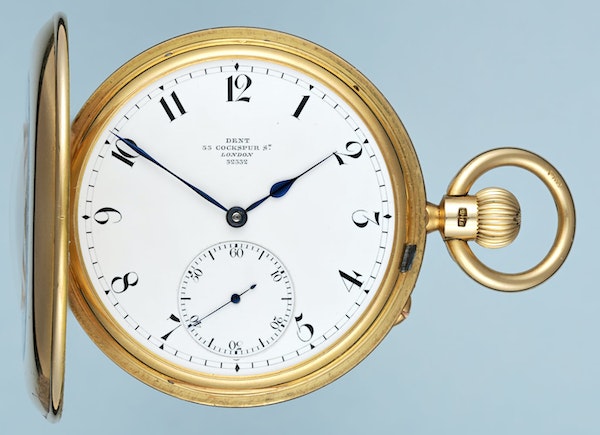 RARE GOLD HALF HUNTER BY DENT

A very usable attractive English watch. Interestingly Dent has chosen to note the firm are makers to the King and Queen in the year of Queen Victoria's death.