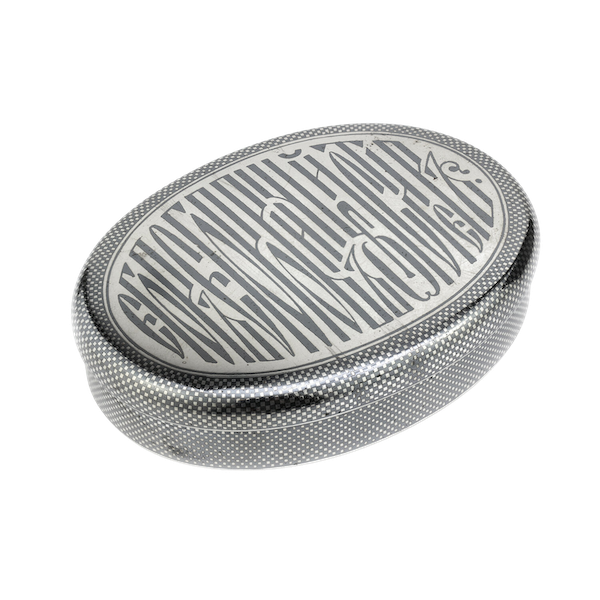 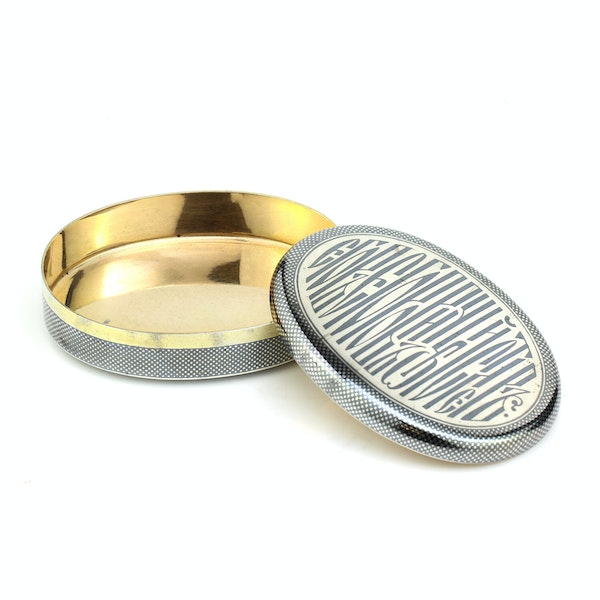 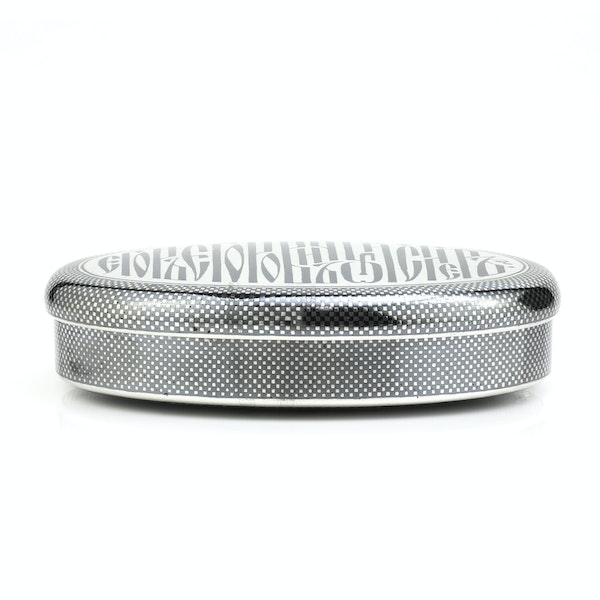 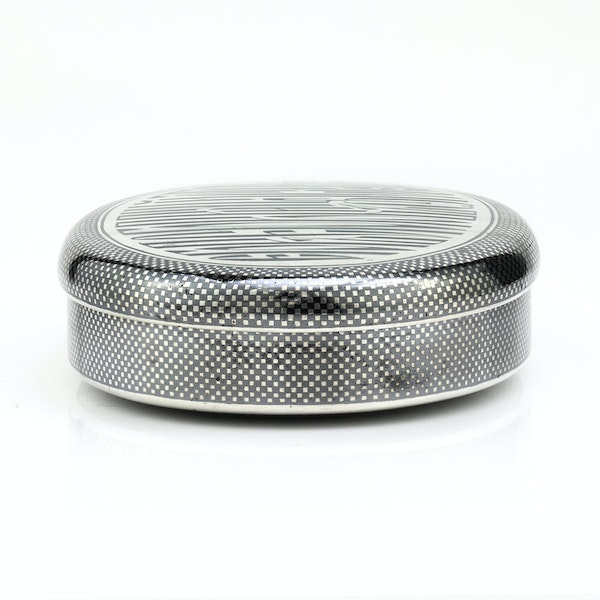 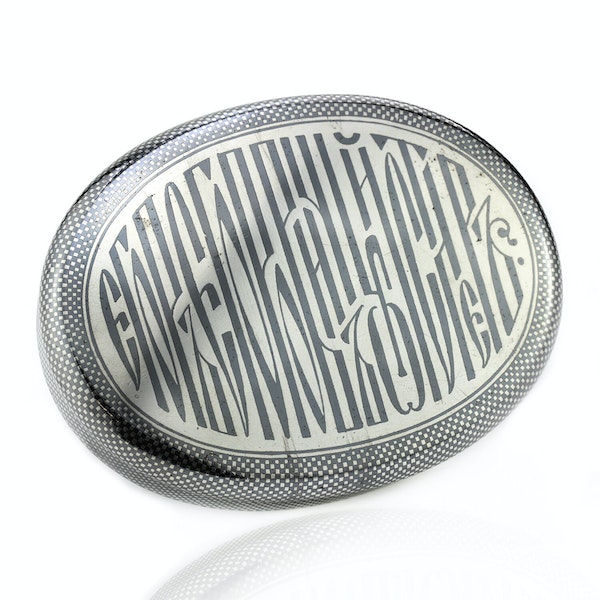 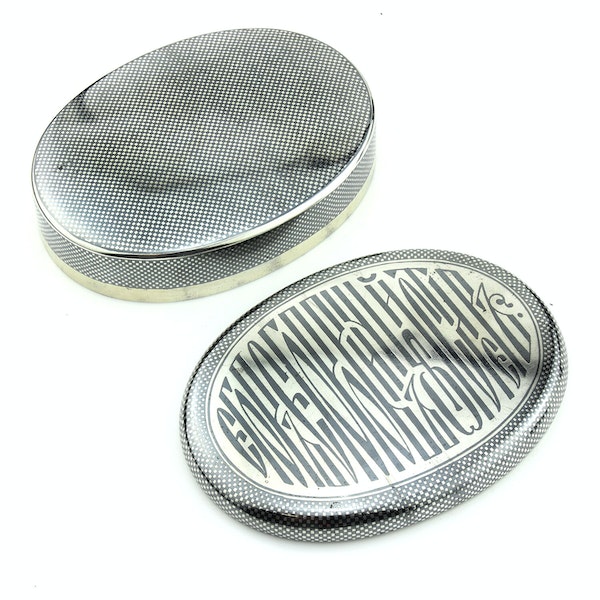 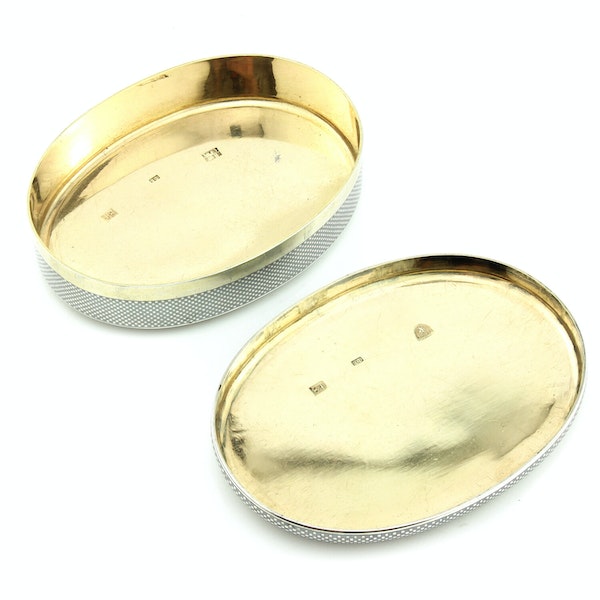 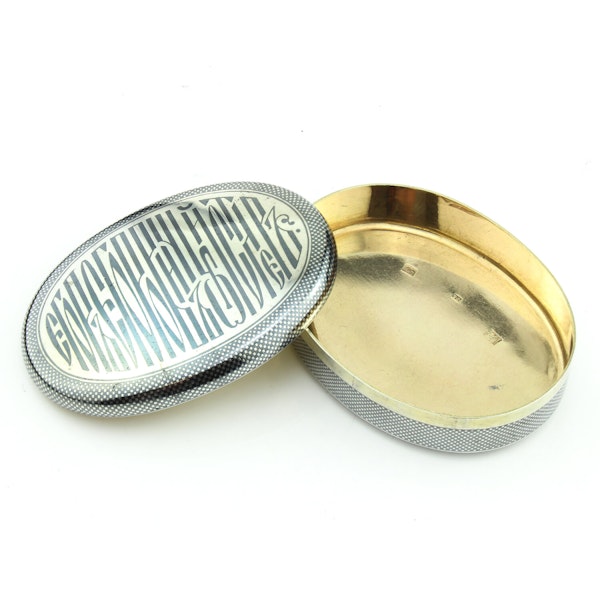 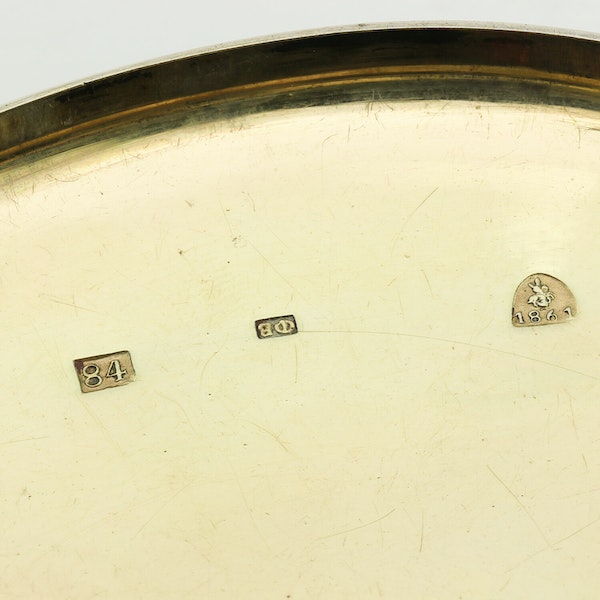 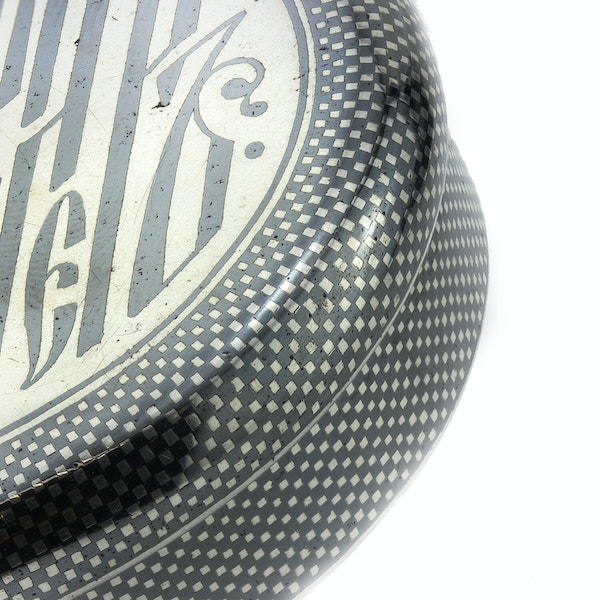 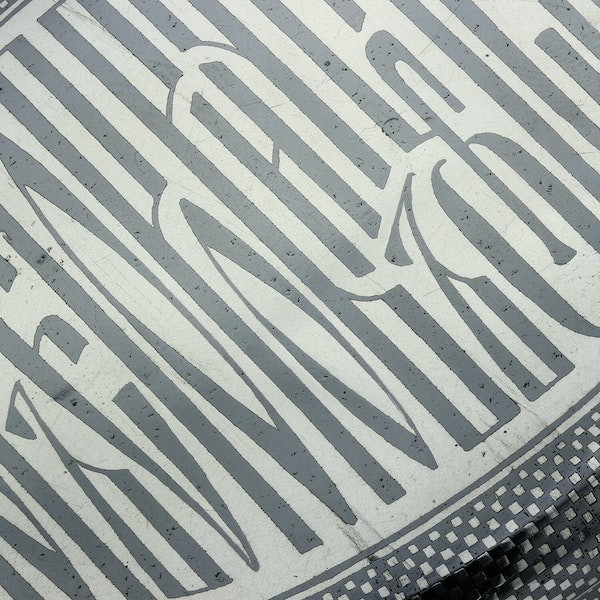 James McNeill Whistler, full name James Abbott McNeill Whistler, was an American-born artist best known for his paintings of midnight London, full-length portraits that are startling and artistically progressive, and spectacular etchings and lithographs. He was an articulate art theorist who was instrumental in bringing modern French painting to England. Arrangement in Grey and Black No. 1 (1871; also called Portrait of the Artist’s Mother or Whistler’ is his most well-known piece. This well-known painting demonstrates that, while he was a realism proponent, he was also influenced by the Pre-Raphaelite style, which began in England in 1848.

Whistler's creativity peaked between the 1860s and 1970s.During this time, he began painting his nocturnes, which are scenes of London, particularly Chelsea, with a poetic intensity and a fin de siècle flavour. These were based on recollections or sketches made with a pencil. For them, he developed a technique in which paint was applied to the canvas in fast sweeps of the brush in a very liquid state he called a sauce, similar to Japanese calligraphy.

In the 1880s, Whistler continued to paint portraits, with some of the best being those of Pablo de Sarasate, Lady Archibald Campbell, Théodore Duret, and Comte Robert de Montesquiou-Fezensac.

Whistler's dominating style by the 1890s was Impressionism, yet he never used the Impressionists' vibrant colours or technique. He did a lot of etchings and lithographs, but just three or four of them were in colour, which was unusual at the period when colour lithographs were becoming fashionable. However, his black-and-white lithographs are lovely. In the early 1900s, many eminent art critics regarded Whistler as one of the most important painters.