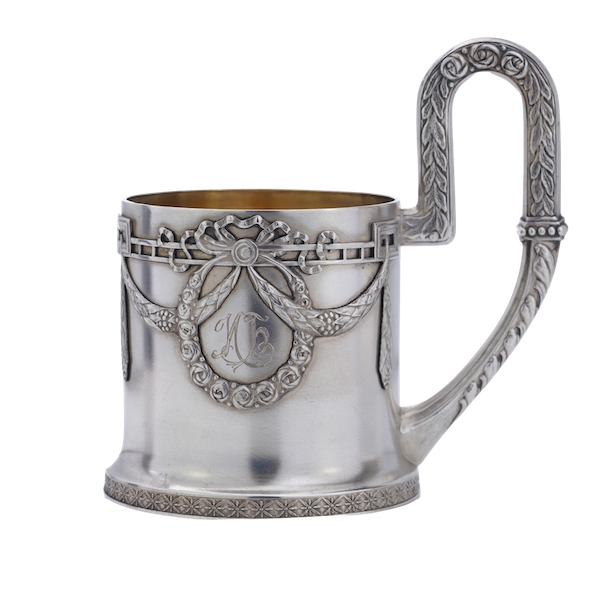 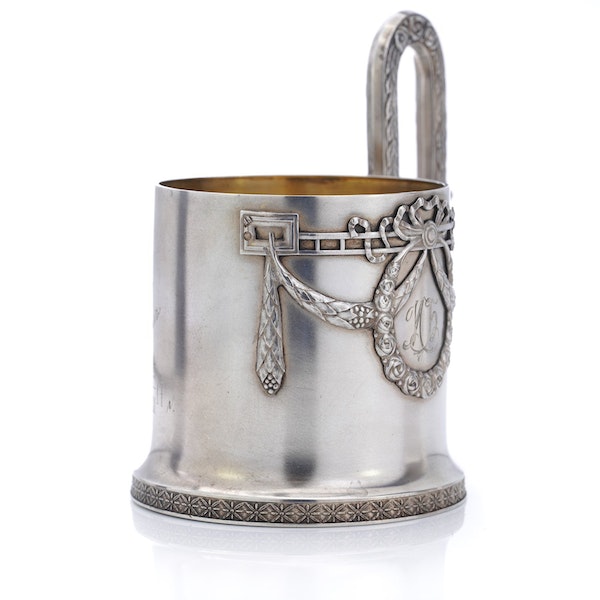 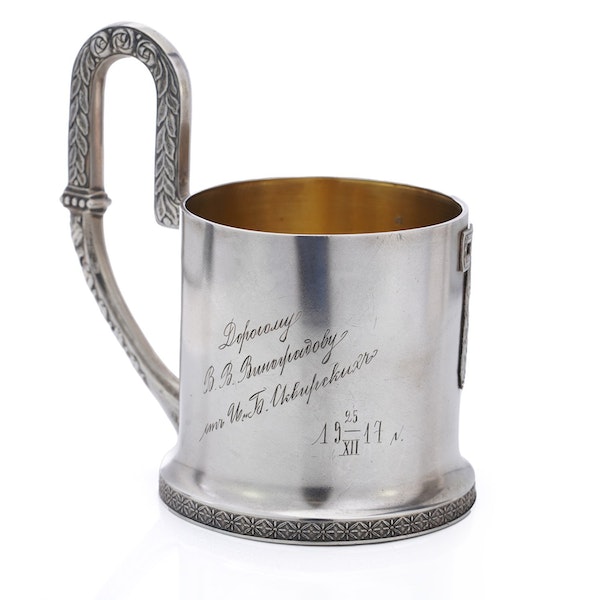 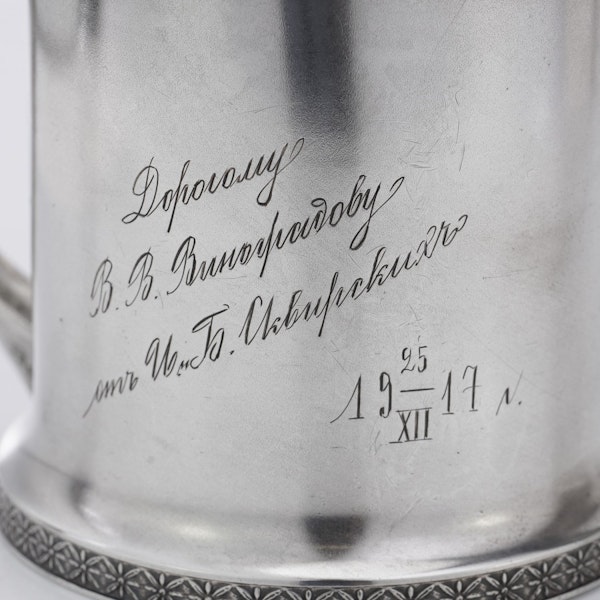 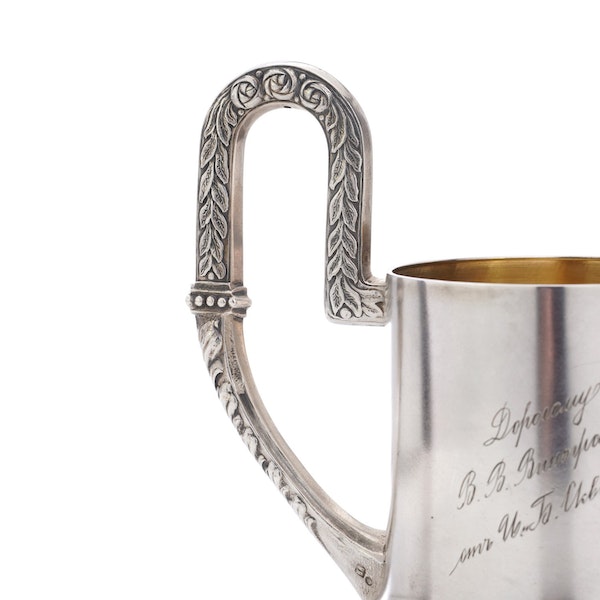 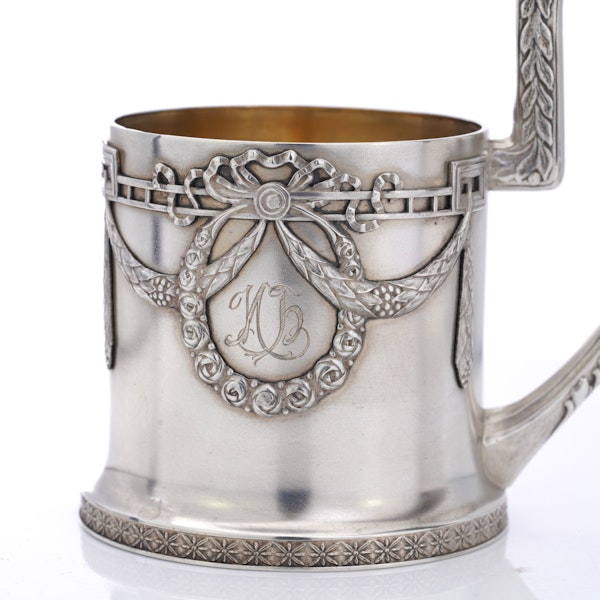 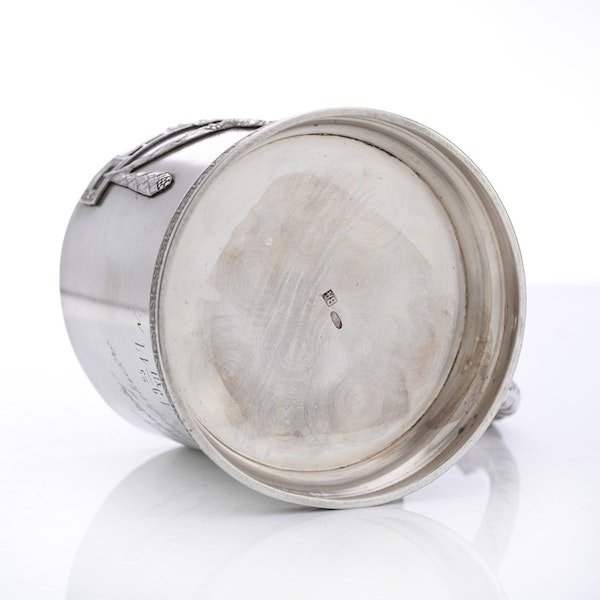 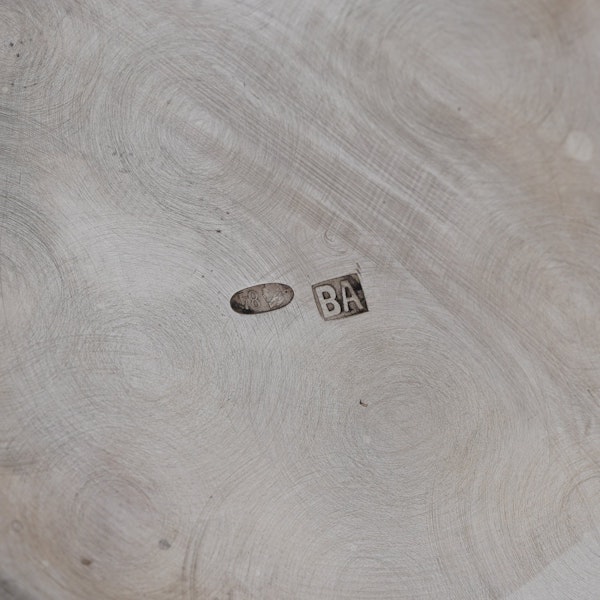 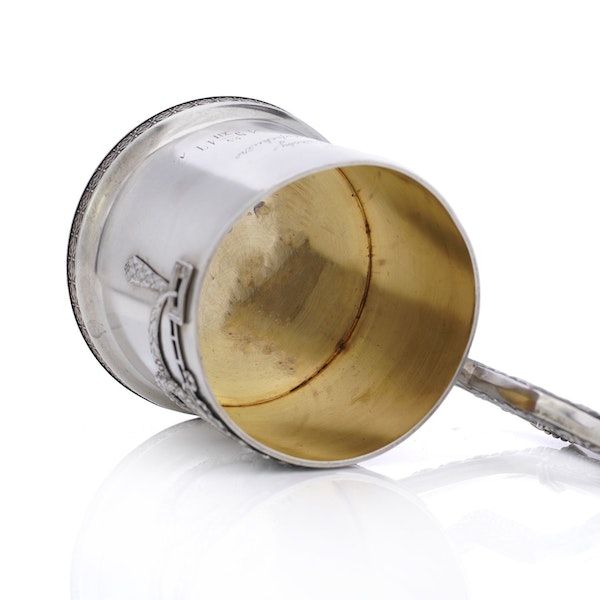 Boris Skvirsky. A Russian revolutionary and diplomat, who from 1922 to 1933 served as the Soviet unofficial representative in the USA and made a significant contribution into the US diplomatic recognition of the USSR in November 1933.