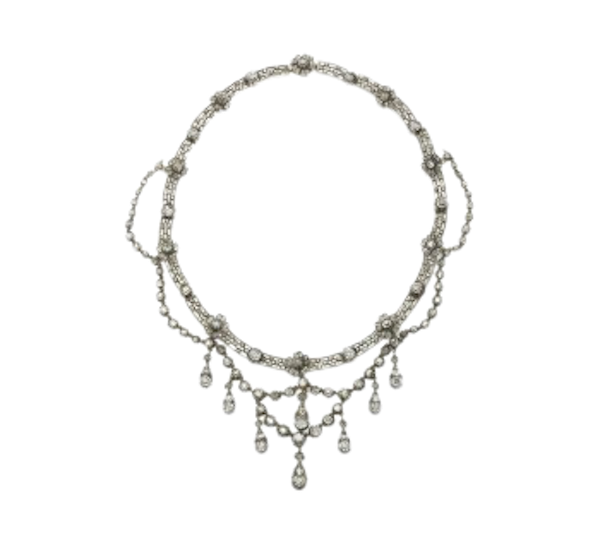 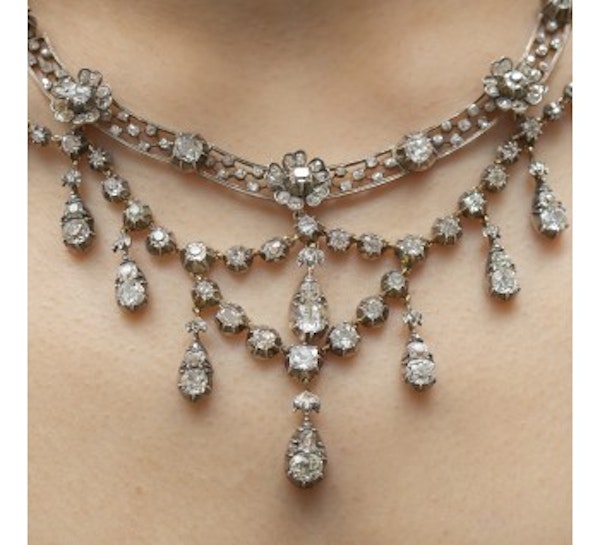 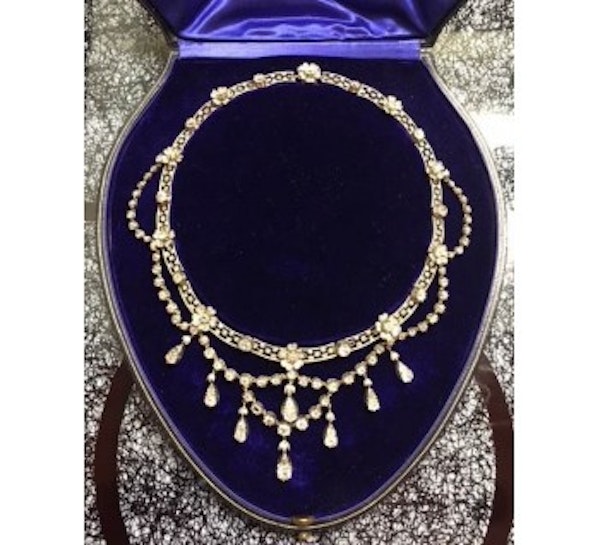 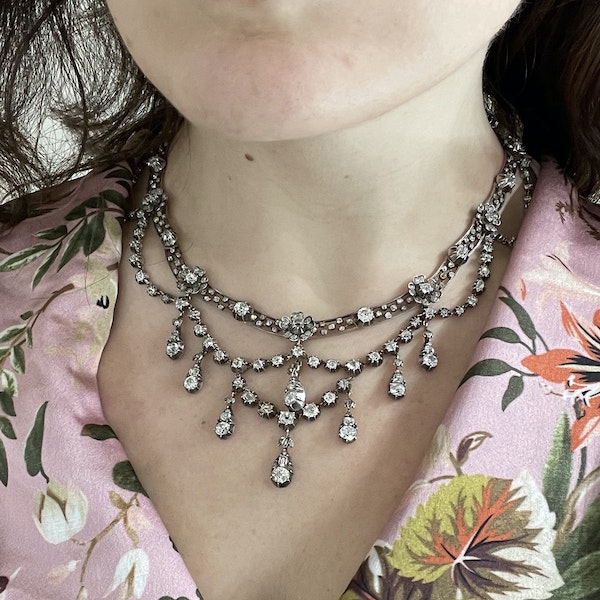 Hermann Friedrich Wilhelm Bückmann, was a royal court jeweller, goldsmith and silversmith, trading from Georgstraße 18, in Hanover. He was born in 1814, in Brünninghausen and died in 1866. He was apprenticed to Gustav Albert Kemnis in Hanover and then worked in Vienna, Switzerland and Paris, over a period of six years. In 1841 he received his master craftsman's certificate and on 29th June, that year, he took the oath of citizenship of the then royal seat of Hanover. He married Sophie Dorothee Täger. They had a daughter on 21st April, 1847.

From 1854 Bückmann appeared in the Hanover directories as a court jeweller and independent gold and silversmith, at Leinstrasse 22. In the same year he received a medal at the First General German Industrial Exhibition, in Munich. He was also awarded a silver and gold medals for his exhibits at various trade exhibitions, organized by the Hanover Trade Association. By 1863 he had moved to Georgstraße 7, "opposite the bank, next to the British Hotel". His shop was advertised as a "warehouse of jewels, fine and ordinary jewellery and silverware".

An H. Bückmann, Hannover box, from around 1915, is on display at the Einbeck City Museum.