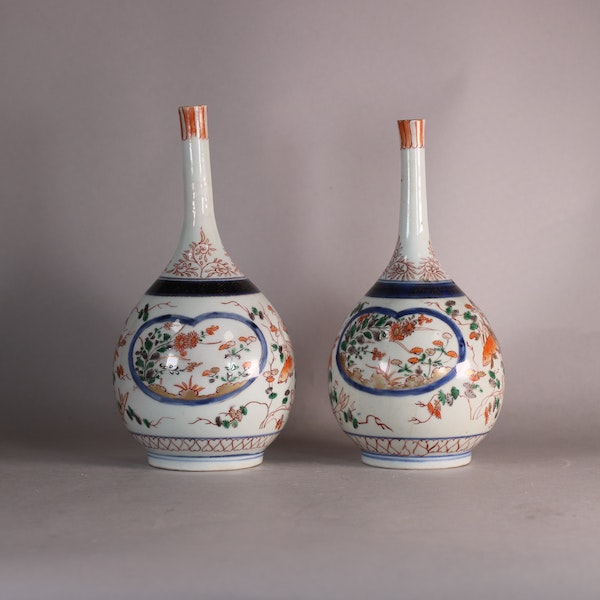 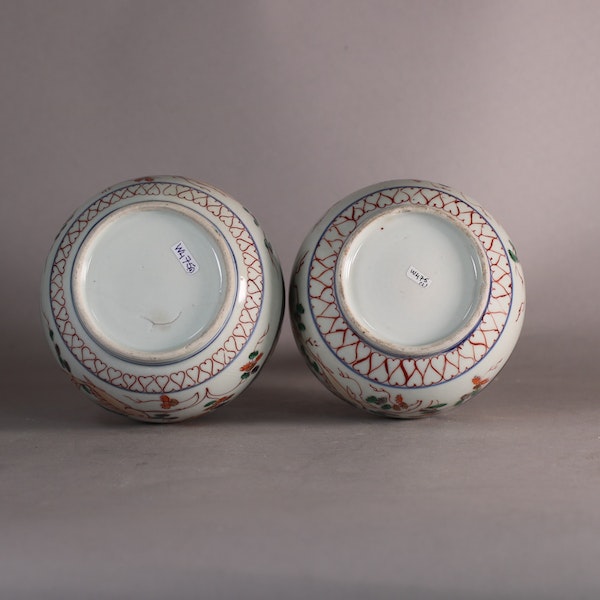 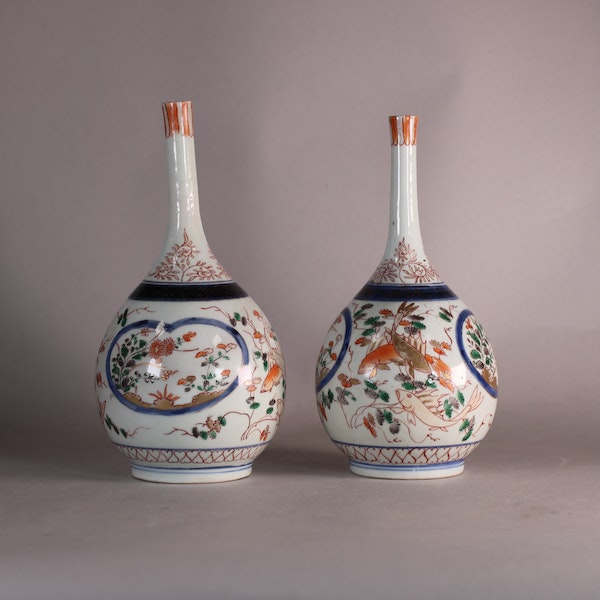 Condition: One with four breaks to the neck neatly restored and hairline to the base cleaned and sealed.